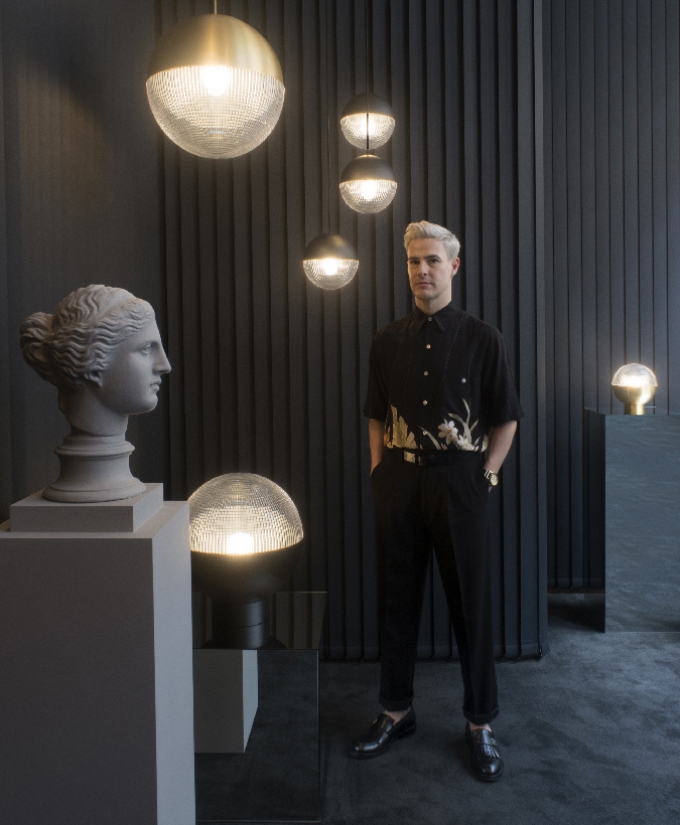 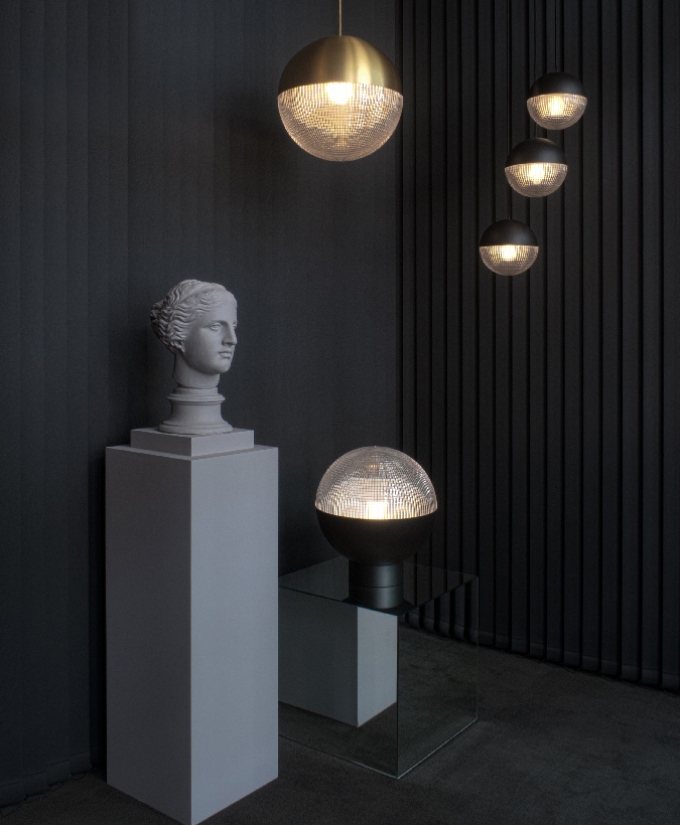 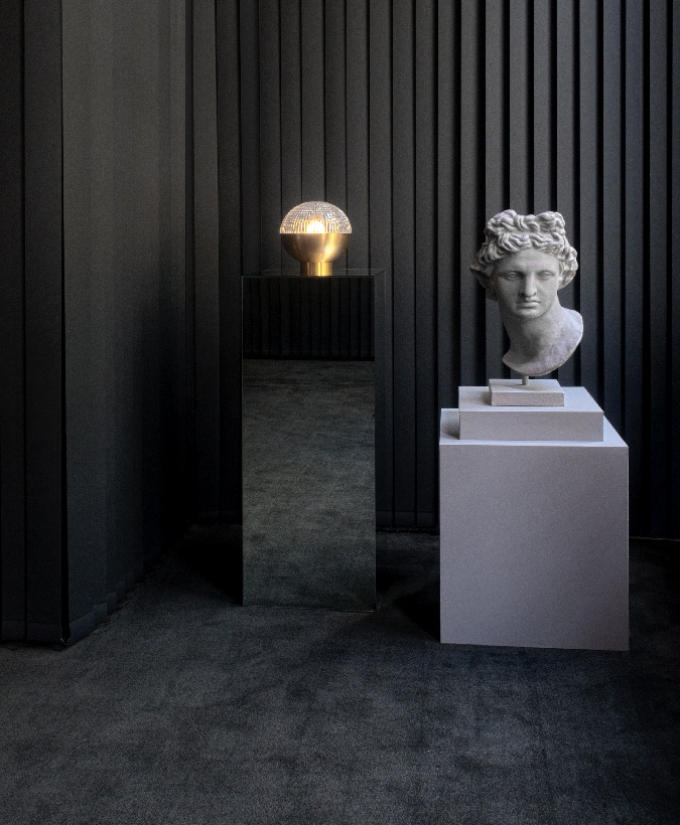 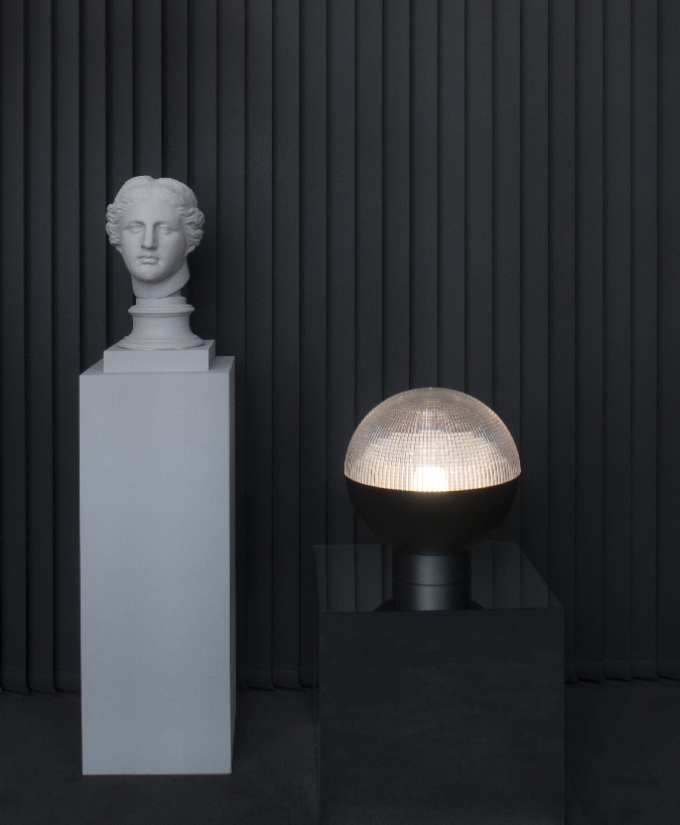 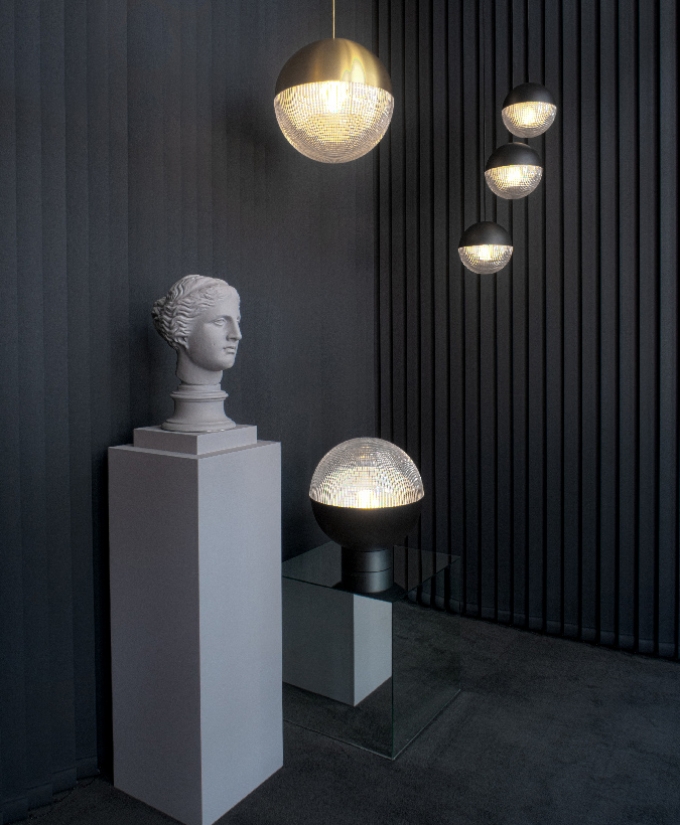 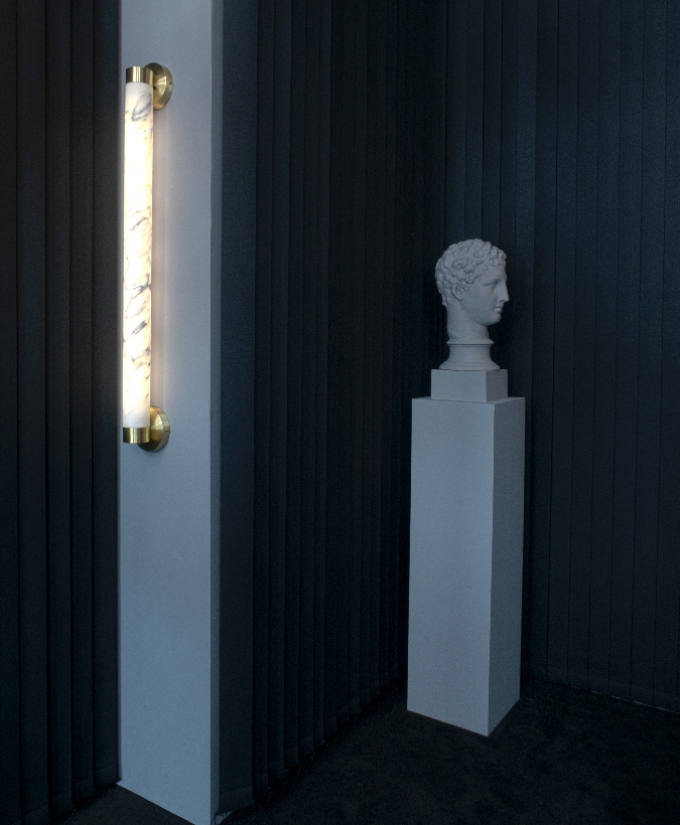 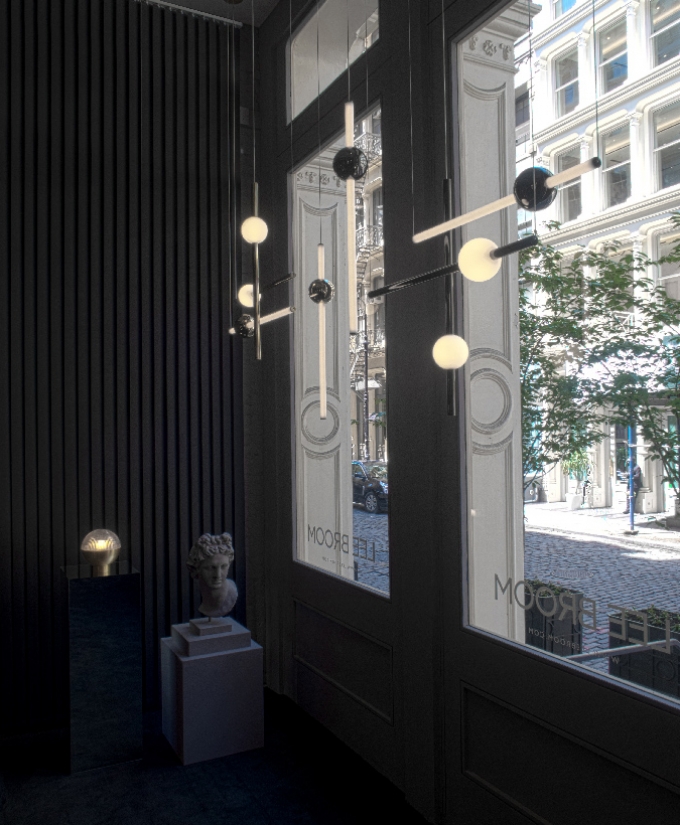 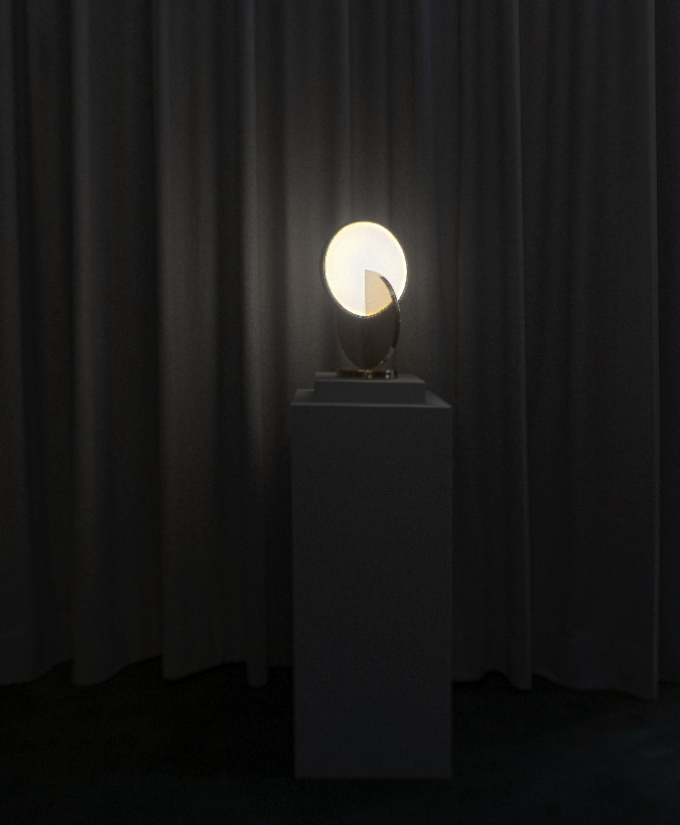 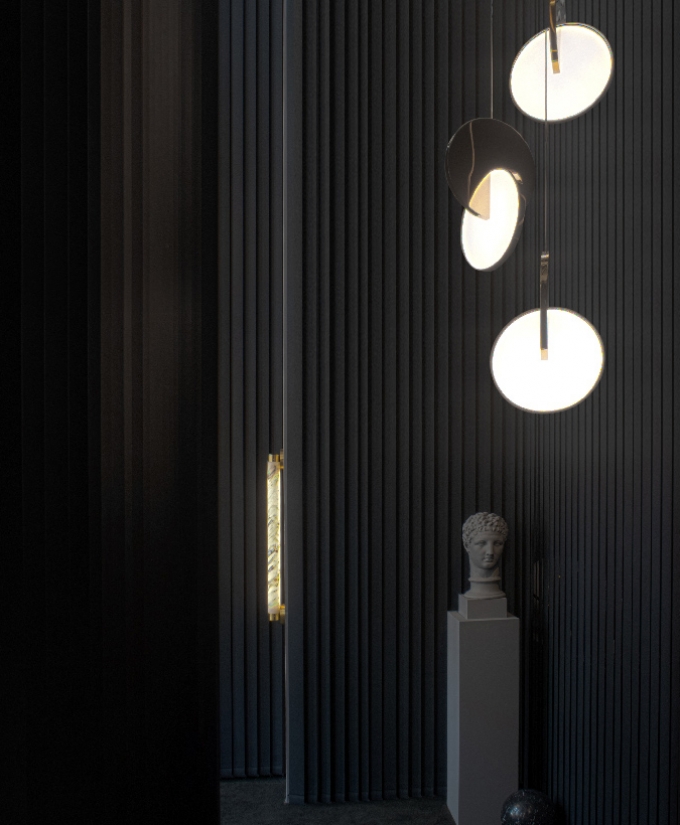 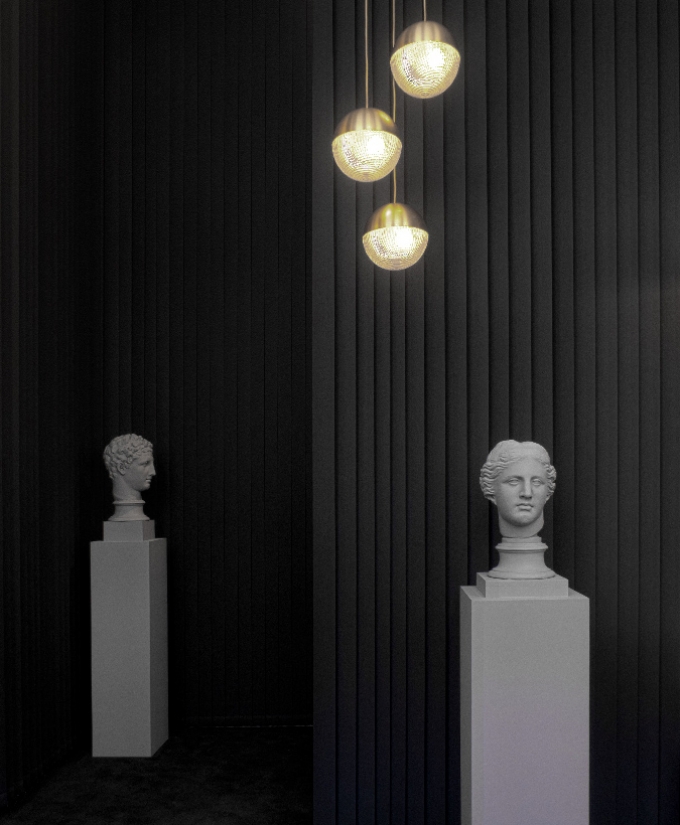 The presentation includes the launch of ‘Little Lens Flair’, a small-scale version of the popular spherical lighting piece that launched during New York Design Week in 2018. Also on show will be the Eclipse Light which was the recipient of the ‘Best in Show’ Award for NYCxDESIGN 2018. Eclipse will be showcased in a new Polished Gold edition alongside Lee Broom’s celebrated Orion Lights which will be presented in an elegant, Polished Gunmetal finish.

The Lee Broom showroom is curated to reflect the new editions within a dark and striking setting. Since Observatory launched in Milan, New York and London in 2018, the collection has won four international design awards, including more recently ‘Best Lighting’ at the 2019 ELLE Deco International Design Awards held during Milan Design Week.